← more from
MIOHMI RECORDS
Get fresh music recommendations delivered to your inbox every Friday.
We've updated our Terms of Use. You can review the changes here. 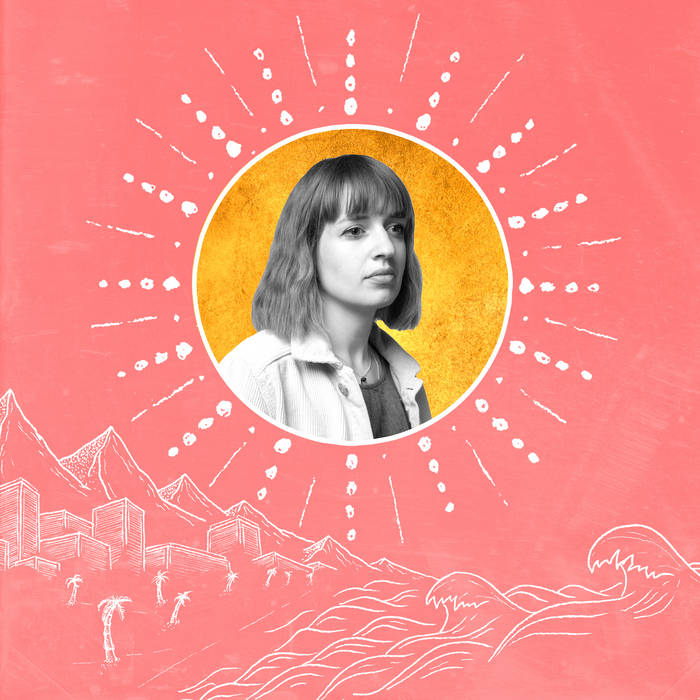 “Tijuana”, out 21st June, is the first single to be lifted from Frankie Knight’s forthcoming debut album which is set for release later this year via Yumi And The Weather’s MIOHMI records (more details and album pre-orders TBA soon).

A transporting and serene slice of electronic pop music, the song taps into the conscious yet dreamlike sentiment that runs throughout the album, whose title, ‘Blue Marble’, refers to the famous image of Earth taken by Apollo 17.

Named after a divided Mexico/US border city, “Tijuana” is a song about unity. “There is a physical border fence that divides the beach in Tijuana. But the sea birds freely move between and waves break either side indiscriminately”, says Knight. “In this song I explore the sentiment that people feel when they look at The Blue Marble image. We are all on one small beautiful planet in a vast universe and so the idea nationalism becomes redundant – borders are pointless. I was inspired by my grandfather, Anthony Meyer, an MP who fought and was wounded in the second world war. I was inspired by his ability to make friends all over the world and the value he placed in travelling and listening and sharing other stories. He taught me the importance of unity to keep peace.”

Self-produced by Frankie Knight and her oldest friend, Rob Swaine, her new material combines her organic approach to songwriting and soundscape-building with Swaine’s beat production skills refined through years of DJing, along with their shared love for Ibiza chillout. The pair grew up in South West London, bonding over a love for live and electronic music including Portishead, Massive Attack, Lamb, Simian Mobile Disco, Major Lazer, Little Dragon, Zero 7, RJD2 and Noisia.

Two ex-Londoners who have each now made their home on the South Coast, on this album they fuse urban undertones and pop sensibilities, and an array of instruments picked up on travels all over the world, with an elegant, meditative sense of introspection and simplicity that reflects their escape from the city. “Tijuana” features sounds recorded by Knight down at her local beach (the Witterings, in West Sussex), on camping trips, and during travels in Asia and Tanzania.

A hugely engaging live performer, with her live band Frankie Knight has played a slew of headline sets as well as support for the likes of Young Fathers, Anchorsong and Kosheen. She is also a member of Yumi And The Weather’s live set-up, lending her talents on keys, synths and backing vocals, not to mention a strong line in dance moves.

Steadily honing her craft over the past few years, Knight has gained radio support for previous releases from the likes of Tom Ravenscroft, Steve Lamacq, John Kennedy and BBC Introducing. Her ever-building solo career follows her previous role in electro pop band Arp Attack – BBC Introducing favourites whose fans included 6Music’s Tom Robinson and Steve Lamacq, and BBC London’s Gary Crowley. Now pouring her energies into her own project, this multi-talented creator makes all her own artwork and videos, her strong artistic vision running through each aspect for an inviting and absorbing experience.

Hailing from the South Coast of the UK, Frankie Knight delves into a dreamworld of haunting melodies and waves of lush tones. Disjointed, hip hop infused beats allow her vocals to drift elegantly overhead as the she delivers her brand of beautifully crafted electronic pop. ... more

Bandcamp Daily  your guide to the world of Bandcamp

Guests John Beltran and Kim Myhr walk us through their magical musical adventures.